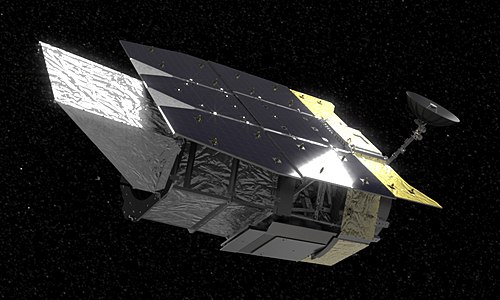 The Nancy Grace Roman Space Telescope is a NASA infrared space observatory currently under development. Roman was recommended in 2010 by United States National Research Council Decadal Survey committee as the top priority for the next decade of astronomy. On 17 February 2016, Roman was approved for development and launch. On 20 May 2020, NASA Administrator Jim Bridenstine announced that the mission would be named the Nancy Grace Roman Space Telescope in recognition of the former NASA Chief of Astronomy's foundational role in the field of space astronomy.