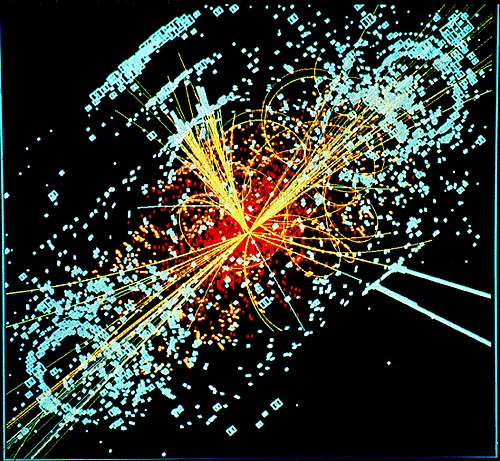 A Grand Unified Theory (GUT) is a model in particle physics in which, at high energies, the three gauge interactions of the Standard Model comprising the electromagnetic, weak, and strong forces are merged into a single force. Although this unified force has not been directly observed, the many GUT models theorize its existence. If unification of these three interactions is possible, it raises the possibility that there was a grand unification epoch in the very early universe in which these three fundamental interactions were not yet distinct.